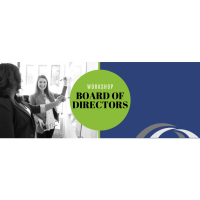 Workshop: Board of Directors

Registration: $75/Registrant
Lunch and Breakfast Included
*This event is for FBA Peer Group Members Only

Workshop: Board of Directors
Register

*This is a member-only event*
Join us for a deep dive into the operations and best practices behind having an effective Board of Directors for your company. This event offers three different "level" options for attendees, splitting into groups that will suit your business' exact needs.
After an overview of the basics that can be applied in most any situation, attendees will break into three sessions: BOD 101: Introduction to Boards, BOD 201: Intermediate Boards, and BOD 301: Advanced Boards. This ensures that the content you are receiving is applicable to you, wherever you are in your board journey. 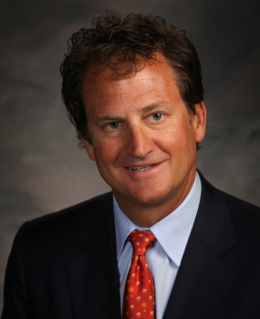 William Goodspeed
William Goodspeed is a specialist in family-owned businesses, having considerable experience as family member, executive in family businesses, board member and next generation developer.  Mr. Goodspeed was recently elected to Board Chair of family-owned Times Shamrock and serves on the boards of five other family-owned companies (Sheetz, ABARTA, Longo’s, Granger and Fabri-Kal). He is a former board member of family-owned J.M. Huber Corporation and Walch Publishing.
Mr. Goodspeed has become very involved with next generation development for the Huber family. He developed and managed the Huber mentorship program for 5th generation family members, the goal of which is to develop the next generation for possible executive and director roles in the company. In addition, he chairs the Nominating and Governance Committee at Granger and the Next Generation Committees at ABARTA and Fabri-Kal. He also serves as a next generation mentor at Longo’s, Fabri-Kal and Granger.
Mr. Goodspeed is the former Corporate Vice President of IDEXX Laboratories, a $2 billion worldwide leader in animal diagnostics and water testing.  At IDEXX, Mr. Goodspeed managed three businesses:  Livestock and Poultry Diagnostics, the world leader in farm animal diagnostics; Water, the world leader in testing for microbial contamination; and Dairy, the second largest producer of milk contamination tests.
Before IDEXX, Mr. Goodspeed held several positions in the J.M. Huber Corporation: Sector CEO of Natural Resources (Timber and Oil & Gas); President of Huber Wood Products (Engineered Woods and Timber).  Before Huber, Mr. Goodspeed was Executive Vice President of Pasona International, the international arm of Japan’s Pasona Group, then the largest human resource staffing firm in Japan and family-owned firm. Mr. Goodspeed was also a management consultant at McKinsey & Company and an attorney.  He received a J.D. from the University of Michigan and a B.A. from Dartmouth College. 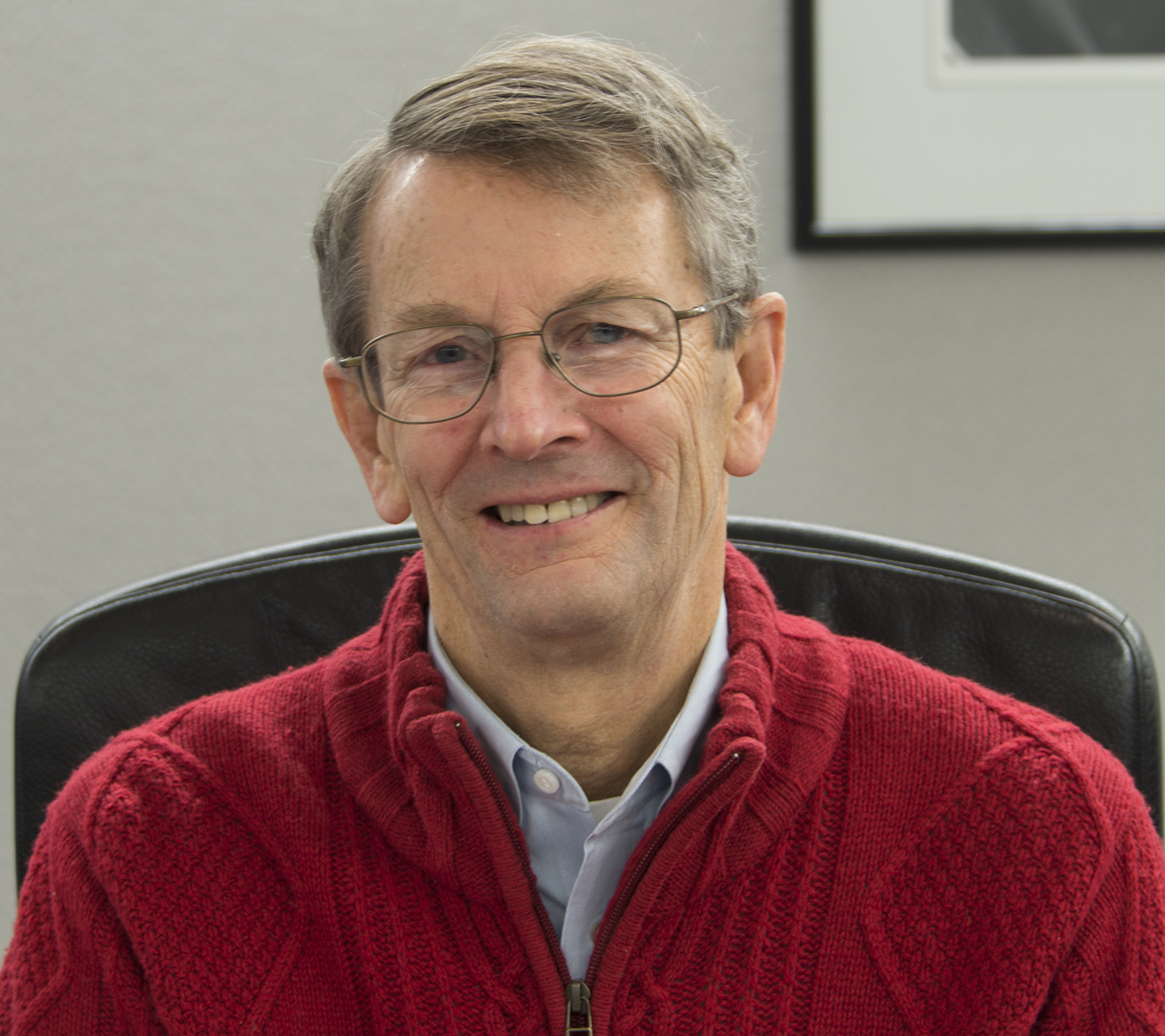 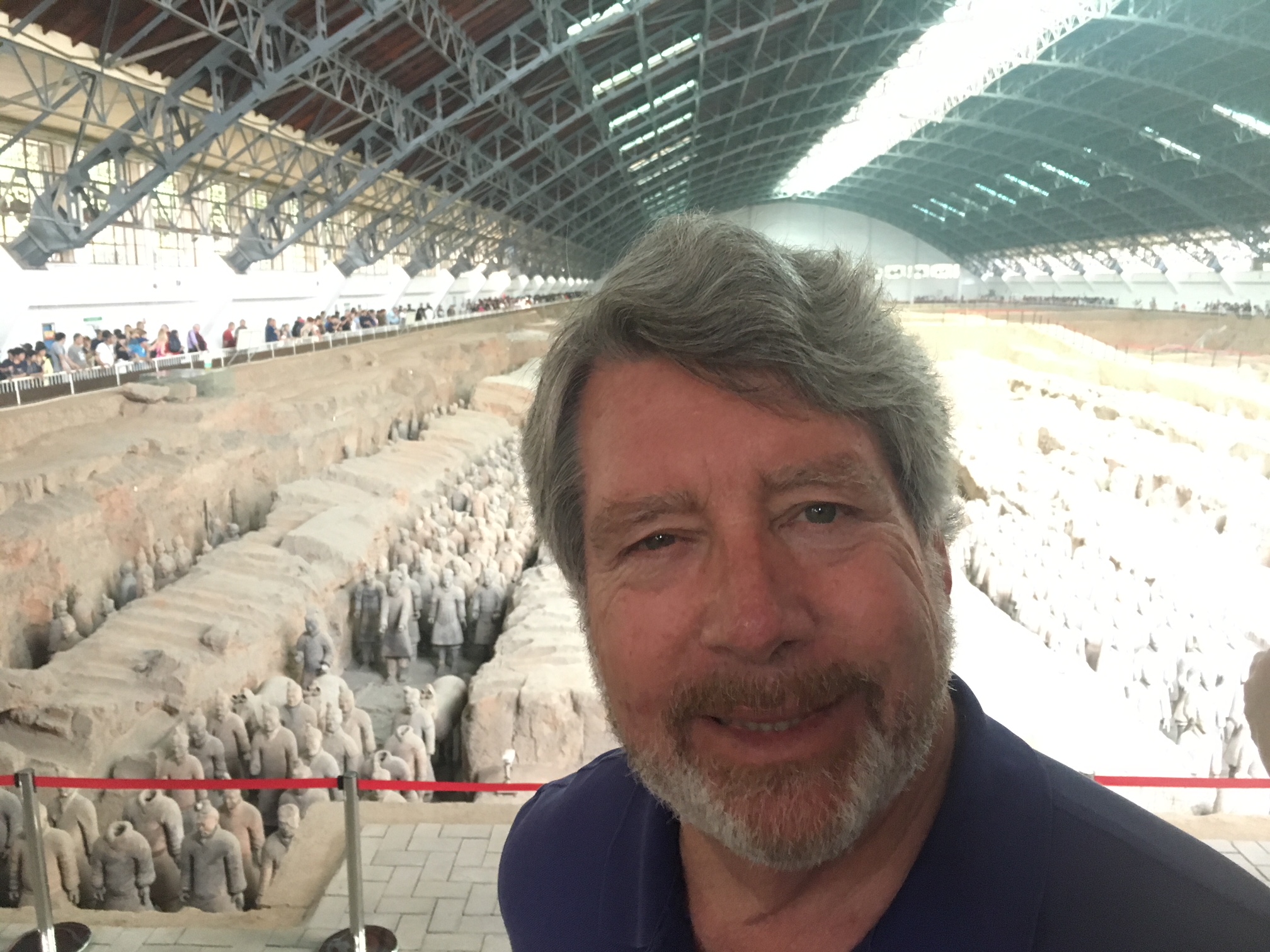 Timothy Schad, Nucraft Furniture
Tim Schad is Chairman of Nucraft Furniture Company and the 3rd generation of his family to serve the company. From 1980 to 2015, he served in several positions at Nucraft including President or CEO from 1985 to 2015. His sons Matt and Brandon are the fourth generation of the Schad family to serve Nucraft. Tim graduated from Creston High School in 1966 and then from Dartmouth College in 1970 and Harvard Business School in 1977. Before joining Nucraft, Tim worked for Steelcase and General Motors in Computers Systems, Environmental Activities, and Finance. Tim also served as CFO and Vice President at Grand Valley State University for 5 years from 2001 to 2006. Tim has served on many family business boards, public company boards, and non-profit organization boards. He has been married to Cindy Schad since 1970 – they have two children (Matt & Brandon) and two grandchildren (Abby and Nico).