Part 3, NextGen Series: A Leader in All of Us

Refund Policy:  Cancellations must be received by Friday, 9/3/2021 to receive a full refund.

Part 3, NextGen Series: A Leader in A...
Register

Medal of Honor recipient Clinton Romesha has taken extraordinary risks for his country and his fellow soldiers, exemplifying the best of the modern military character. Drawing on his lauded service as a sergeant in the War in Afghanistan, Romesha emphasizes how the capacity for leadership and bravery resides within every one of us. Joining us to put the story of finding your leadership potential into the family business lense will be local business member, Peter Hungerford. 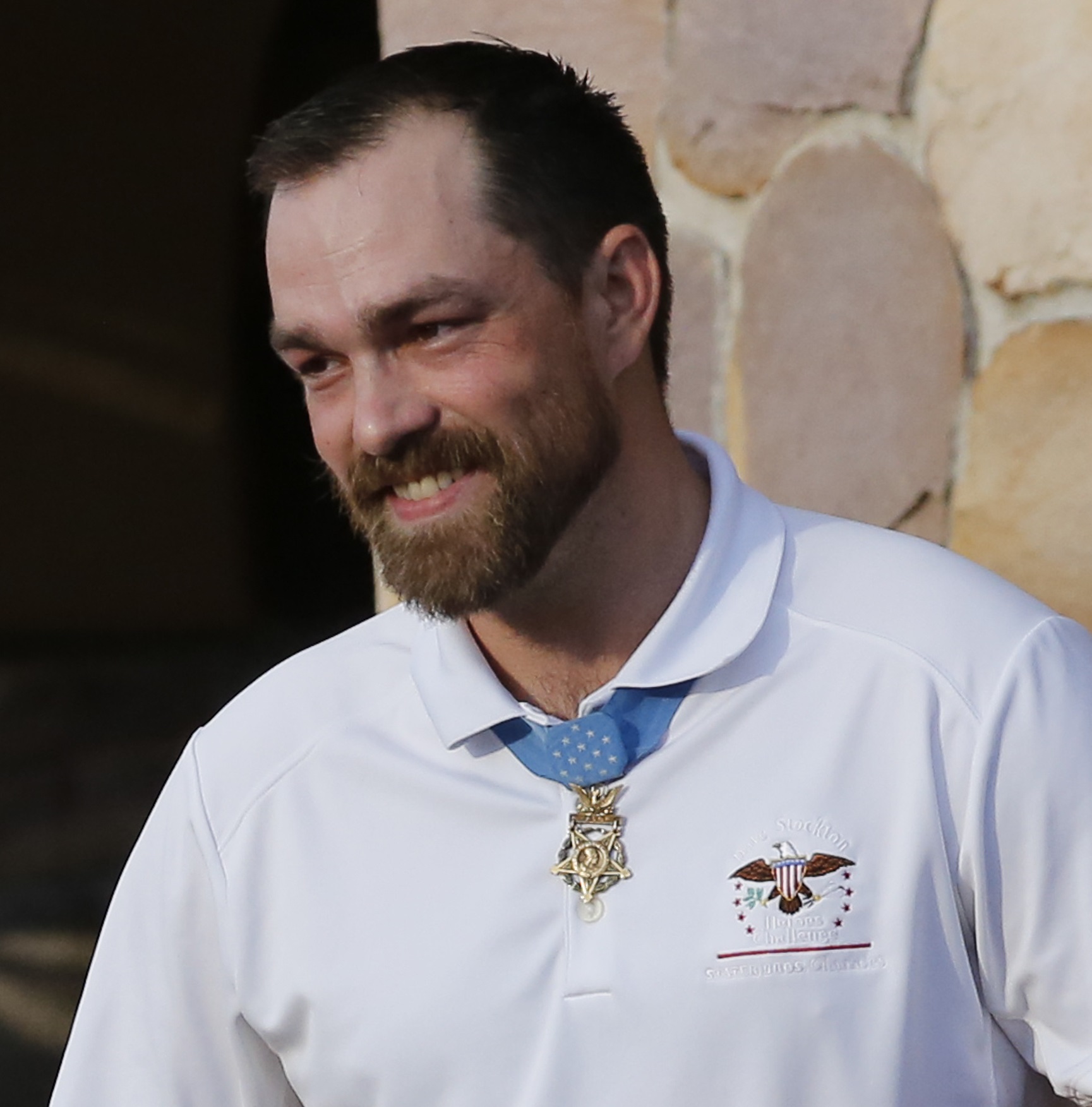 
Clinton Romesha is a former U.S. Army Staff Sergeant noted for his heroic actions during the Battle of Kamdesh, a key moment during the War in Afghanistan.  On October 3, 2009, Sergeant Romesha took quick and selfless action while under aggressive fire from the Taliban. Despite taking shrapnel wounds to his neck, shoulders, and arms, he carried out a counterattack that not only eliminated Taliban machine guns, but allowed for wounded soldiers to be taken to an aid station. Throughout the 12-hour battle, Romesha told himself he was merely doing what any solider would have done for his comrades; everyone else, however, saw him as a hero.
Romesha’s valor and humility have been widely celebrated. In 2013 he was awarded the Medal of Honor by President Barack Obama, making him the fourth living recipient of the honor for the wars in Afghanistan and Iraq. In the same year, he was inducted into the Pentagon’s Hall of Heroes. Since receiving these accolades, Romesha has carried his Medal of Honor with him wherever he goes – not out of pride, but as a constant reminder that within every single person lies the same qualities responsible for Romesha’s own heroic actions.
His 2016 memoir, Red Platoon: A True Story of American Valor, was immediately recognized as an instant classic. It is not only admired for providing a clear-eyed account of one of the most crucial battles in recent military history, but also as a powerful account of how one person, committed to doing the right thing, can make a bigger difference than they ever imagined. Romesha revisited the story of the battle that made him a hero in the Netflix original series, Medal of Honor.
As a speaker, Romesha not only reminds audiences of the power of ordinary people have for extraordinary bravery but remains deeply committed to telling the stories of the soldiers who served with him, both living and gone. Romesha forges a connection between his audience and soldiers around the world, telling the stories of those who remain unrecognized, and who continue to make tough, brave choices in the service of others. 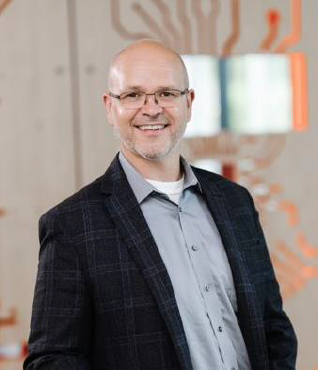 ADAC Automotive is a global, tier-one automotive electronics, exterior trim, mirror and door handle supplier that provides design, development, and manufacturing services to the automotive industry. ADAC employs more than 1,200 people in six manufacturing locations across West Michigan, and is a member of the Vehicle Access Systems Technology (VAST) alliance.

Peter serves as EVP and Chief Strategy Officer (CSO) of ADAC Automotive. He serves on the VAST LLC, the VAST China and the Minda-VAST (India) Board of Directors. He has served ADAC for over 20 years, holding leadership positions in sales, engineering, R&D, administration, and operations.

Vehicle Access System Technology, or VAST, is a highly qualified, single source global supplier of security/access control products for the motor vehicle industry. VAST can manage programs with a single point of contact for global customers with the added advantage of providing regional support from existing operating entities that collectively have a global footprint. With about US$1.6 billion in sales and 10,600 employees in 2015, VAST is one of the global market leaders in the access systems business. VAST has operations and customer support throughout North America, Europe, South America, and greater Asia. VAST members include WITTE Automotive in Velbert, Germany, STRATTEC Security Corporation in Milwaukee, Wisconsin and ADAC Automotive in Grand Rapids, Michigan. VAST related facilities operate in Mexico, China, Brazil, India, Japan, and South Korea.

Being a strong advocate for manufacturing, Peter is a member of the West Michigan Manufacturer’s Council of The Right Place and has served as Chairperson. Peter has been a member of the Family Business Alliance, served as a facilitator for their “NextGen” program, and has been a guest lecturer for family business classes at GVSU. Peter supports the communities where ADAC operates through events involving Kid’s Food Basket, the Muskegon Promise, and economic outreach of The Right Place.
Business Directory Events Calendar Contact Us Weather